In common with many other operators, Nottingham had a Titan demonstrator on loan for a while but didn’t go on to purchase any examples of the type new. Now, given that there was some talk in the 1950s of Nottingham acquiring some London Q1 trolleybuses (which, regrettably, didn’t happen), and given how many operators took former London DMS Fleetlines into stock (again, not Nottingham), it was something of a surprise when two used Titans arrived. Numbered 60 and 61 (CUL81/119V), they didn’t actually stay long in the fleet. Both went on to join the Kinchbus fleet (CUL119V illustrated here) and both then went on to Littles of Ilkeston. I never got photos of 60 with any of its operators, but I do have 61 with both Nottingham and Kinchbus. Photo by Bob Gell

THIS WAS BASED AT DERBY DURING ITS NATIONAL EXPRESS DAYS (111-115) WHERE BASED AT NOTTINHAM AND LATER ALFRETON. 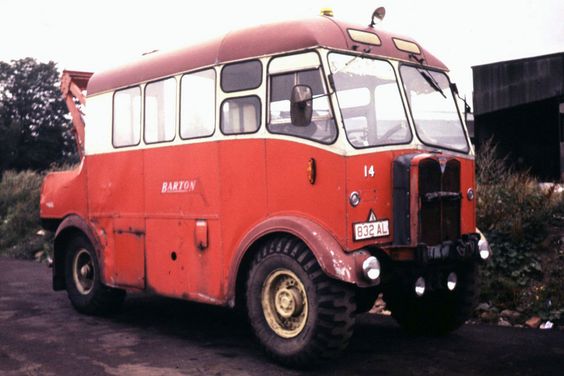 I drove this in normal service while at Nottingham depot while short of buses.

The latest news on WordPress.com and the WordPress community.

Bus and Rail News for Luton and The Surrounding Areas